A selection of RELST courses offered in Spring 2020. See the complete list of course offerings.

Students will study Chinese myths from the earliest times. Focus will be on understanding how people have used myth to create and convey meaning, on examining the form Chinese myths take, and on considering how they are related to religion, literature, historical accounts, and intellectual trends.

Of Saints, Poets, and Revolutionaries: Medieval and Modern Iran and Central Asia (RELST 2722)

From the poet-kings of medieval Persia to the trading networks of the famed "Silk Road" to the wandering mystics of Herat to the constitutional revolution of Iran to the colonial and post-colonial occupations of contemporary Afghanistan, this course offers a broad cultural and political history of Iranian and Turkic Central Asia.  In addition, we will explore the highly complex intellectual, artistic, and architectural trends and "cross-cultural" exchanges that formed the backbone of many disparate Iranian-Turkic cultures.

This course provides a literary and historical introduction to the earliest Christian writings, especially those that eventually came to be included in the New Testament.  Through the lens of the Gospel narratives and earliest Christian letters, especially those of Paul, we will explore the rich diversity of the early Christian movement from its Jewish roots in first-century Palestine through its development and spread to Asia Minor and beyond.   We will give careful consideration to the political, economic, social, cultural, and religious circumstances that gave rise to the Jesus movement, as well as those that facilitated the emergence of various manifestations of Christian belief and practice.   The course will address themes like identity and ethnicity, conversion and debate, race and slavery, gender and sexuality, and the connections between politics and religion.

This course explores central dynamics and challenges in Buddhism as it established itself in Japan. We focus on six major figures central to the history of Japanese Buddhism: Saichô (767-822), Kûkai (774-835), Hônen (1133-1212), Nichiren (1222-1282), Dôgen (1200-1253), and Hakuin (1686-1769). We study their lives, key writings, core practices and doctrines and central dynamics, especially the 1) establishment of Mahâyâna ordination, 2) grounding of esoteric practice in Japan and the accommodation to Japanese understandings of the natural world 3) popularization of Buddhist religious practice for commoners through nembutsu recitation and narrative traditions, 4) uses of Buddhism as a political, proto-nationalist ideology; and 5) the establishment of Zen meditation as an iconic "Japanese" form of Buddhism. Readings are primary sources in translation with secondary sources to provide context and supplement the lectures. 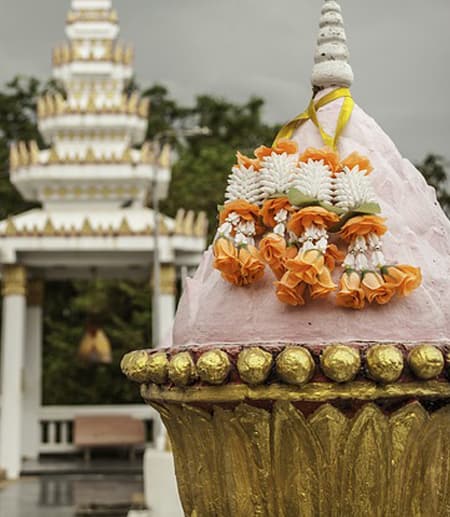