See all of our fall 2020 course offerings.

This course serves as both an introduction to the academic study of religion and a survey of major topics in the intersections of religious communities and environmentally sustainable practices. Using real cases of environmentally sustainable, religiously oriented communities, we explore how myth, ritual, symbols, doctrines, and ideologies of time and space are activated in practical living decisions. This class involves readings of both primary sources, poetry and literature, secondary sources, films and site visits.

History, Theory, and Methods in the Academic Study of Religion (RELST 4449)

This seminar will explore the development of and variety in the academic discipline of Religious Studies. We will consider the emergence of secular approaches to the study of religion arising out of the European Enlightenment, and more particularly, the methods in the academic study of religion based upon different theoretical approaches. We will be particularly concerned to reflect upon the category of religious experience in modern discourses from historical, social, hermeneutical, neurobiological points of view.

Brazil to Brooklyn: Jewish Cultures of the Americas (RELST 2620)

Jewish cultures in the New World are far more diverse than most Americans realize. Some know the history of Ashkenazi (German and Eastern European) Jews, most of whom immigrated to the U.S. between 1880-1920. In addition to Ashkenazi cultures, our course introduces the Sephardi (Spanish/Portuguese), Mizrahi (Arab), Persian, and Ethiopian Jews who have immigrated to the Americas since the 16th century. Students will learn how Jews of all origins have built communities across the Americas, from Jamaica, Bolivia, and Brazil to Mexico, the U.S., and Canada. We will focus on the resources that diverse Jewish communities drew on to face challenges in creating new Jewish American cultures, such as how to navigate assimilation, religious observance, legal discrimination, and gender and sexual reform.

Judaism and the Origins of Christianity (RELST 2852)

Most people think of Christianity as the "daughter religion" of Judaism. In this course, we will see that what we now know as Judaism and Christianity both claimed ownership of the same textual tradition and emerged together from the same set of historical circumstances, shaped by political crisis, a radical transformation of the social order and the challenge of Graeco-Roman culture. Through close reading of the principal sources of Christian literature, such as Paul's letters to the first communities of gentile "believers" and the accounts of the life and death of the messiah, known collectively as the gospels, we will explore how and why the followers of Jesus first came to think of themselves as the "New Israel" and how a polemical engagement with their controversial interpretation of Hebrew prophecy shaped the development of the rabbinic movement in Roman Palestine.

Jews, Christians, and Others in Late Antiquity (RELST 3888)

This course explores the interactions between Jews, Christians, and other religious groups in late antiquity, especially in Sasanian Persia circa the first through seventh century C.E. Students pay particular attention to the portrayals of Christians in Jewish rabbinic literature, including Midrash and Talmud, but also draw from early Christian, Zoroastrian, Manichaean, and other sources. There will be an emphasis on the reading of primary texts in translation in their appropriate historical contexts, and in comparison with one another. Students engage such questions as: How did Jews define themselves in relation to Christians, and vice versa? In what ways did Jews and Christians part ways with one another, as scholars often maintain, and what were the factors at play in their separation? And, lastly, what role did other religious and political groups, such as Gnostics, Zoroastrians, Romans, Mandaeans, Manichaeans, and early Muslims play in these developments?

This experimental seminar examines religious artisans and designers as central contributors to the religious worlds they help create. Reading across religious traditions and time periods, we will learn how devout people forming things with their hands simultaneously informs ethical systems, aesthetic regimes, and ways of accessing the divine. Members of this seminar will also explore artmaking as a mode of academic inquiry though a series of integrated artmaking workshops on the fundamentals of drawing and composition. Developing new hand-based skills while learning about religious makers will provide new insights into the world of material religion as lived phenomenon. For additional information visit the Society for the Humanities website. 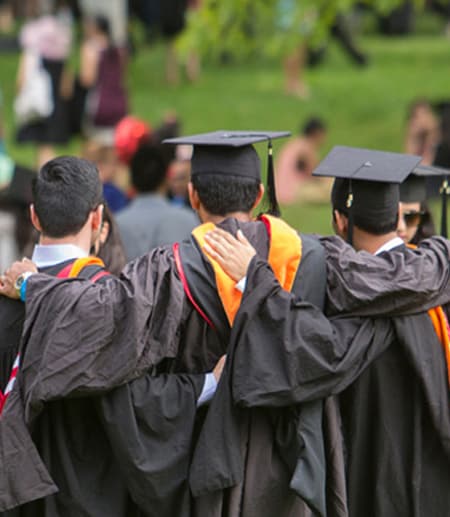 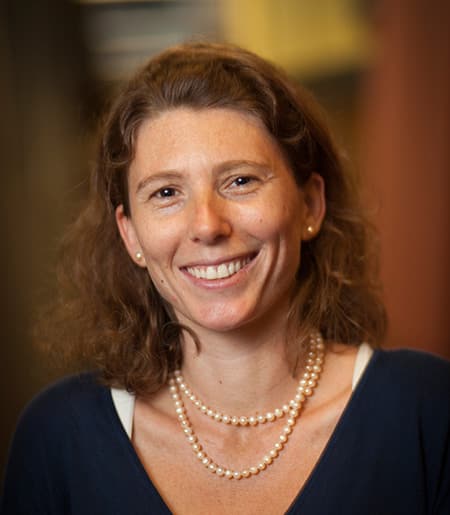 'Islam and Asia: A History' by Chiara Formichi 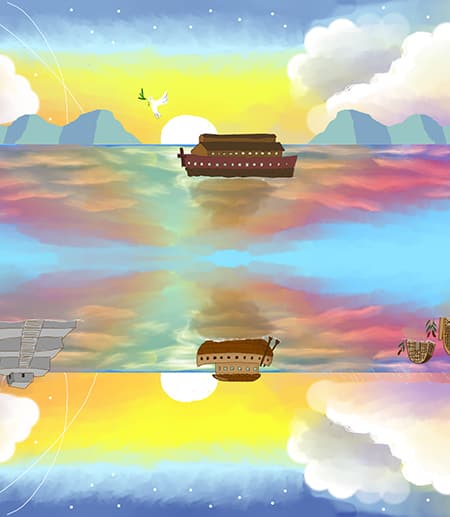