Jenin Younes '08: 'Studying religion taught me to question everything and open my mind to new ideas"

In general, I was fascinated by the way that religion affects various social systems throughout the world.  In particular, I was interested in Christianity because it has had such a pervasive influence on Western civilization, and because many of the common beliefs about how Christianity developed are inaccurate (i.e. that Paul, rather than Jesus, was arguably the person more responsible for forming the religion; that the New Testament was not written contemporaneously with Jesus' life; etc).  I made the decision to major in religious studies after taking one of Kim's courses (I can't remember which), which led to an unstoppable fascination with religion in general.  Although I focused on early Christianity, I was also very interested in the history of the other major world religions, and learning about lesser-known religions such as Jainism.

Did your RELST major influence your career choices?

I am an appellate public defender (I represent indigent people convicted of crimes on their appeals), so I would say that there was little connection between my major and my career, except that studying religion taught me to question everything and open my mind to new ideas.

Finally, if a current Cornell sophomore said to you, “I’m thinking about a Religious Studies major,” what would you say to them?

If you find it fascinating, do it! Cearly, you can do virtually anything with this major (unless, of course, you want to become an engineer or doctor).  And, religious studies combines so many elements of learning-- history, social studies, it can involve government, politics--my religious studies course’s did.  For instance, I wrote a major paper on the laws pertaining to women's rights in three different Muslim countries, and comparing them.  I took a course in religion and politics, and wrote about the role religion played in the 2008 election (specifically, how Clinton, Obama, and McCain invoked religion in various ways to attract voters).  I believe I gained an extremely comprehensive understanding of numerous subjects through my religious studies major, so I highly recommend this course of study to anyone who finds it fascinating.  I do not believe it hindered my ultimate pursuit -- becoming a defense attorney -- and in fact, I often provided a different perspective in law school that many people who took the more conservative routes (i.e. government, political science). 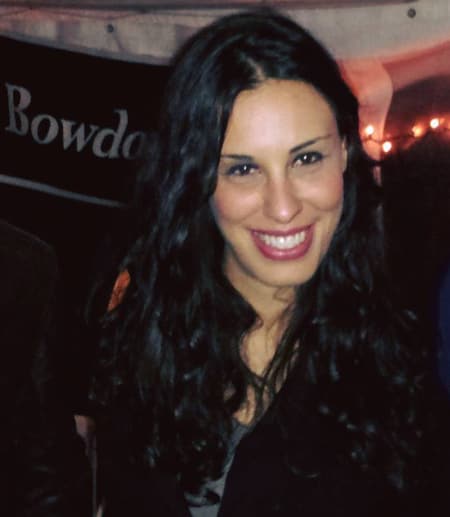